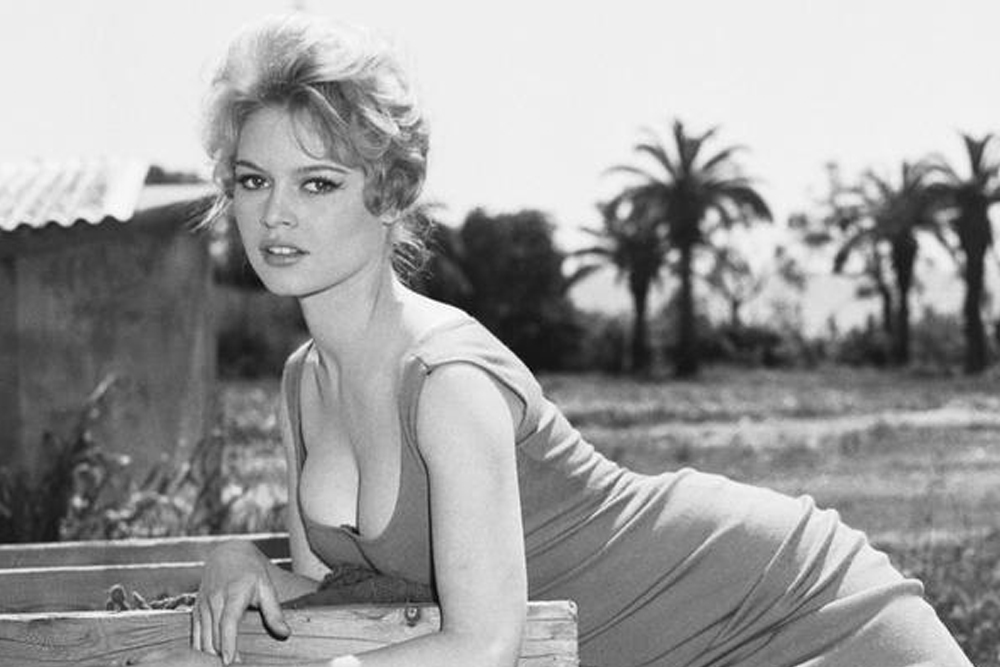 Her life story in pictures

Brigitte Ann-Marie Bardot is considered by some to be among one of the most beautiful women to have ever lived. The beauty was born and raised in Paris, but became world-famous by acting in several popular European films. At the height of her career, Bardot was the French woman that no man could resist.

We’ve collected some of the most beautiful photo’s of Brigitte Bardot through the years, and will also show you what she looks like today. Some of these pictures might be familiar, but some are rare photos that are not as famous. The actress, model, movie star, fashion icon, author and animal rights activist shines in all of them.

Let’s start with this collection on the next page! 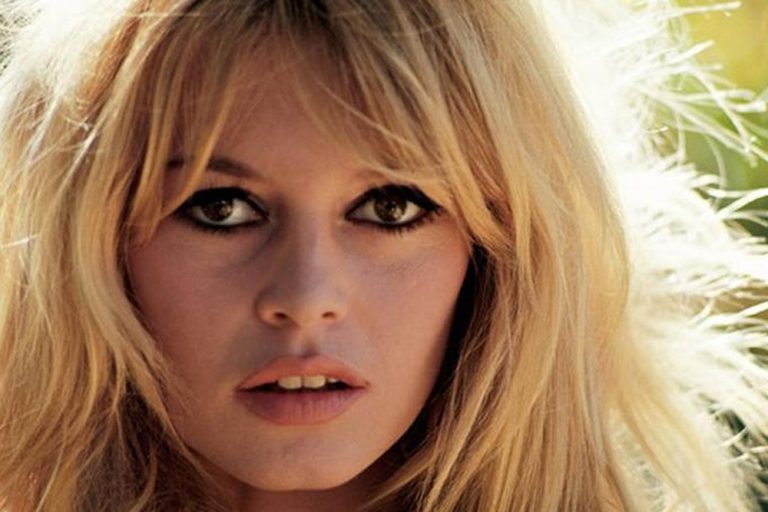 Unknown to most, Brigitte’s first love was ballet. She wanted to become a ballerina early in her life and attended ballet school, beginning in 1947. She went there for 3 years, but soon transitioned into a career as a model. In 1949 she modeled in a fashion show and starred in the fashion magazine Jardin des Modes.

Bardot was then noticed by a young film director at the age of 15. The director showed her fashion pictures to another director and screenwriter, leading to them asking her to audition for a role in an upcoming film. Brigitte got the role, but the film was unfortunately cancelled. However, she had now had a taste of acting and absolutely loved it. She started her acting career in 1952 and became world-famous in 1957, after starring in And God Created Woman.