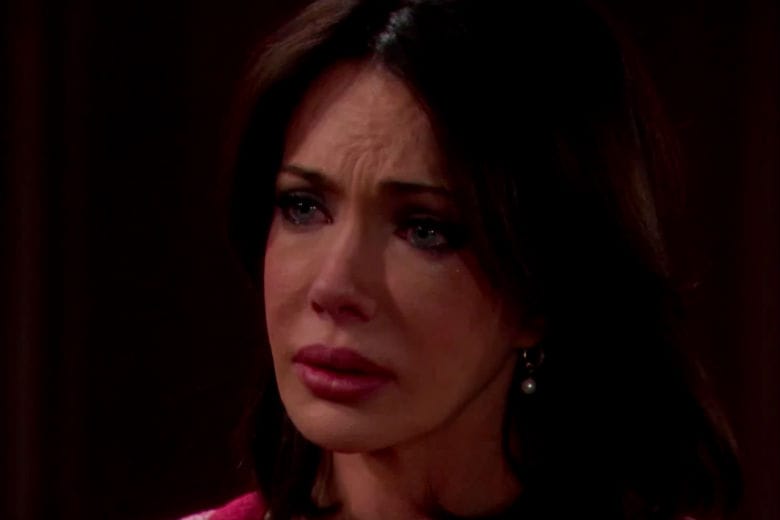 The beautiful Taylor was a popular character in the soap!

When you think of ‘The Bold’, you think of Brooke and Ridge. but also of Taylor! The soap has been running since 1987 and Taylor, the character of Hunter Tylo, was introduced in 1990.

The stunning actress immediately appealed with her beautiful appearance and turned out to be a popular character. Taylor Hayes had affairs, survived plane crashes, awoke from the dead twice and was kidnapped. The life of actress Hunter Tylo is not about roses, her daughter Katya has a rare form of retinal cancer and her marriage ended after 18 years. The big drama still had to come for Tylo, her son Michael was found dead by the pool in 2007.

Take a look at pictures of Hunter Tylo on the next page!