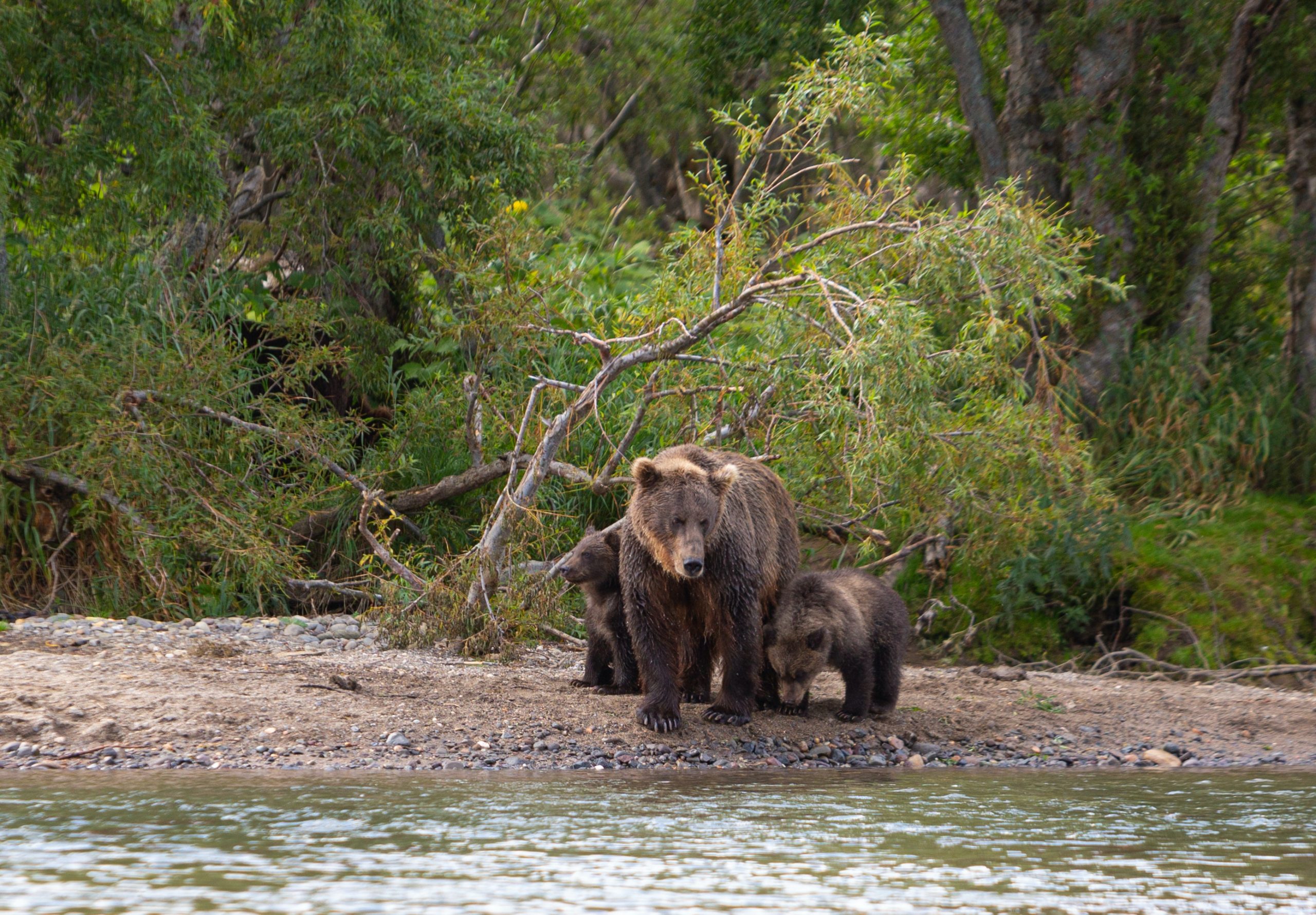 In the freezing cold Russia, they’re trying to swim through a half frozen lake, but it doesn’t go as they had originally planned…

You know that feeling when you’re at the edge of your seat watching a nature documentary? At the end of the movie you look up and see that hours have passed. That’s exactly how we felt when we heard this story of this mama bear and her cubs.

This story is about loss, but also hope. It’s about a loving family which is torn apart until they get some unexpected help. 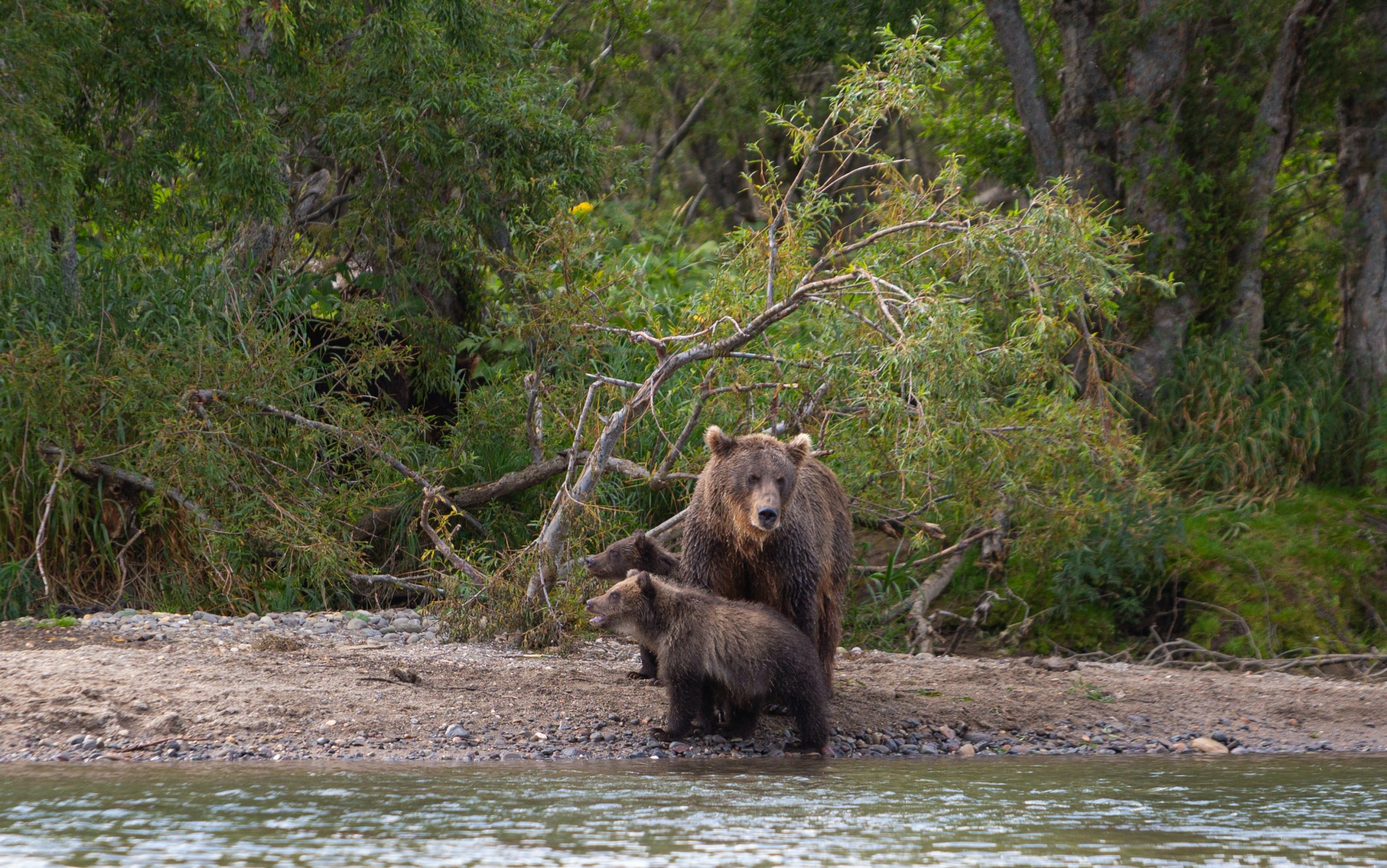 A mother bear is forced to leave her cubs behind in a frozen lake with no chance of ever seeing them again. All of a sudden, fishermen appear and run to the rescue, but do they make it in time?

The story begins with an ice-cold lake in Northwest Russia where temperatures often drop to 20 degrees below zero. The lake, called Vygozero, isn’t a popular place and it’s rare to see people there.