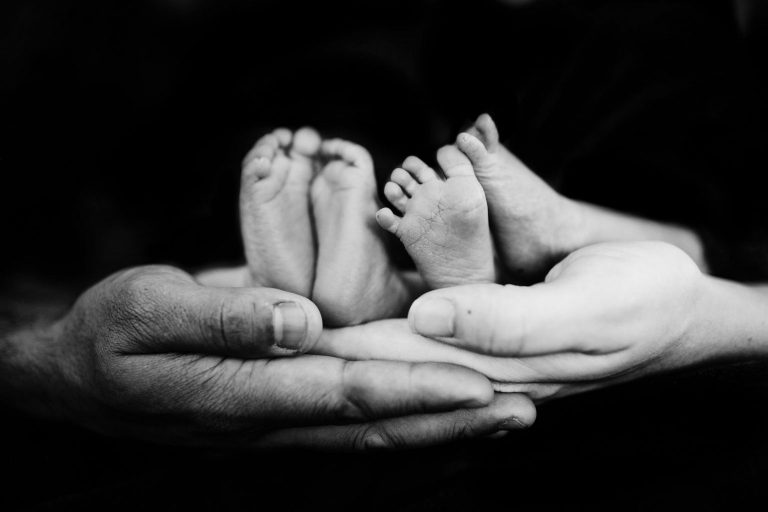 Being pregnant at the same time as your sister is a unique experience to begin with. But the story of the American twin sisters Becky Pistone and Rachael McGeoch goes a step further. Not only did the sisters give birth within an hour of each other, the doctor noticed an unbelievable detail after the babies were born.

Becky and Rachel are identical twins: they look extremely similar. But their personalities go hand in hand as well. The sisters have the same hobbies and friend group and have been joined at the hip since they were little. As kids, they even wore necklaces with their names on them because even their parents couldn’t tell them apart!

But years later, when Becky and Rachael had their own kids, something special happens… 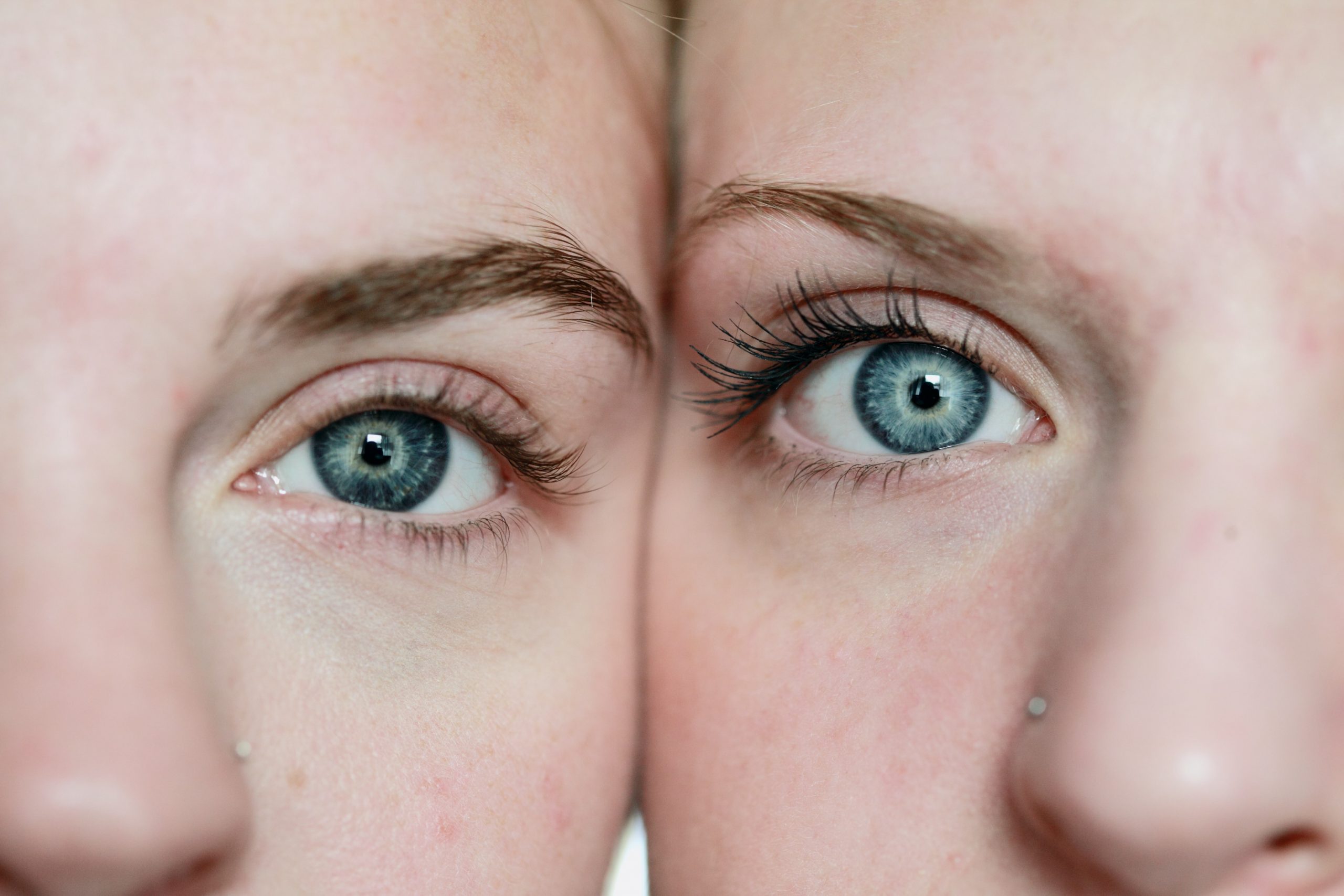 Apparently only twins have this

Becky and Rachael’s story is unbelievable. But the close twin bond they have is more common. If you know any twins, you may have noticed this before. The brothers and sisters seem to have a different way of communicating with each other that doesn’t necessarily involve words. These twins, that got pregnant at the same time can relate.

Researchers have done lots of studies to find out what goes on between twins. It appears as though the two have a better feel for each other than “normal” brothers and sisters, but it’s difficult to get into the specifics of why that is. Some people think it’s telepathy: twins may be able to feel what the other is thinking or feeling, even when they’re not in the same room!