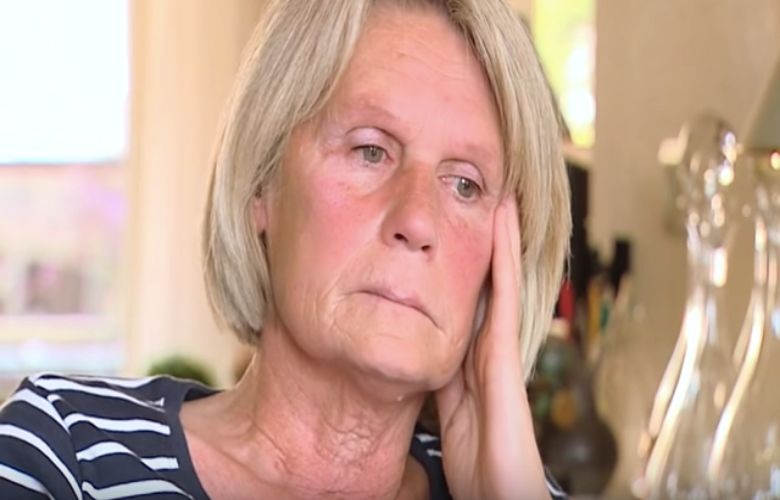 These four symptoms can be signs of Alzheimer’s disease

Being a little forgetful is part of getting older. Most people only deal with a little bit of forgetfulness or dementia, but one out of 14 people over 65 have Alzheimer’s disease. Once you have passed the age of 85, the chance is one in six. But, how do you recognise the signs of early onset Alzheimer’s? Go on to the next page to find out.